The UK General Manager of the Kindred Group pushed back against a tweet sent by MP Carolyn Harris that called Unibet, Kindred’s premium online gambling brand, “Relentless in their exploitation”. 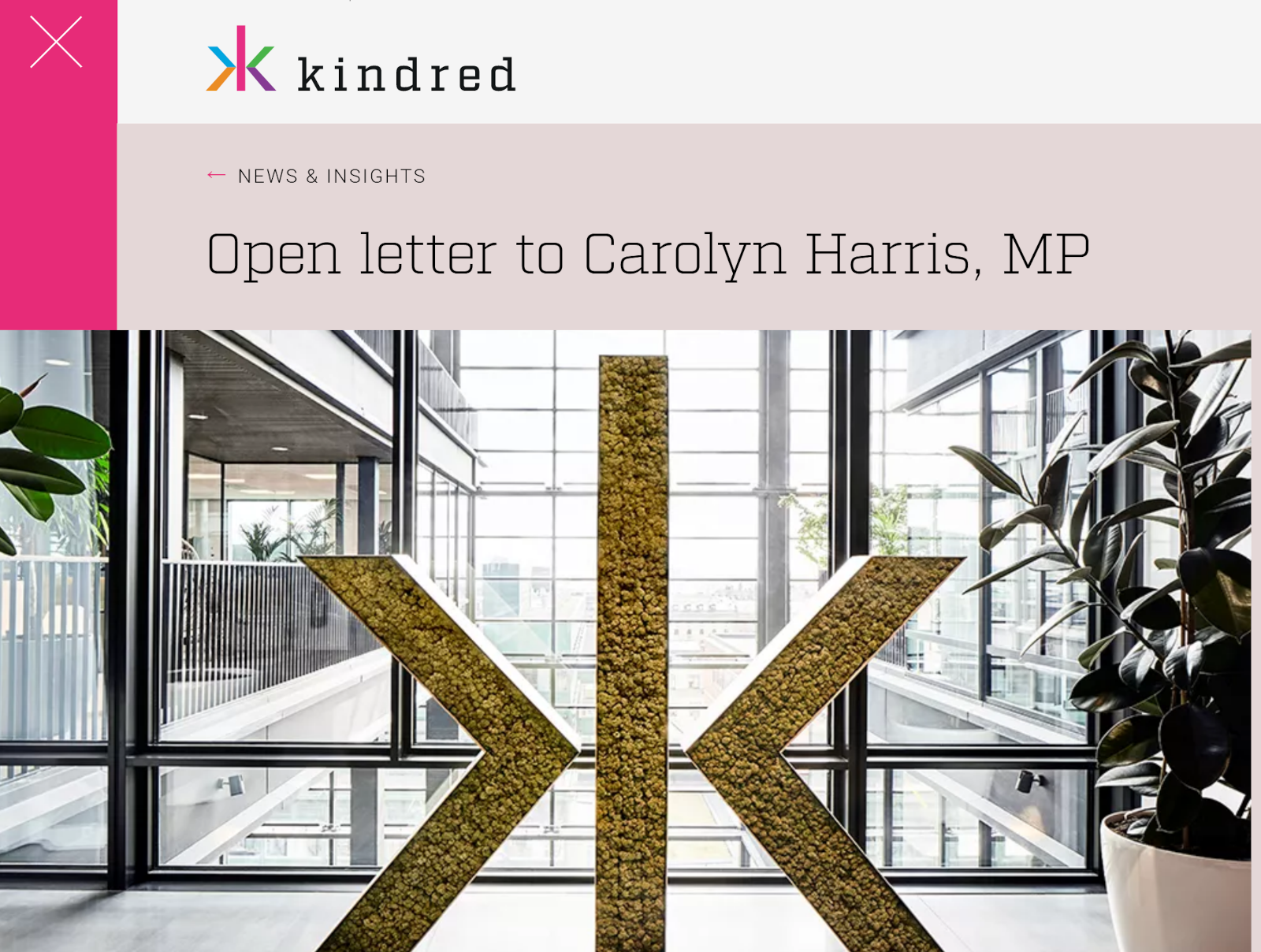 After a contentious tweet sent on Dec 20 by Carolyn Harris MP — the Chair of the All Party Parliamentary Group for Gambling (APPG) — Neil Banbury — UK General Manager of the Kindred Group — pushed back with an open letter to the MP. In the letter, Banbury points to an internal investigation that showed extenuating circumstances around the incident in question and implored Harris to be more cautious with her public communications.

The controversial tweet from the MP for Swansea East was a retweet of what seemed to be a very serious situation — Harris shared a tweet from a user who claimed to have received a betting offer from Unibet while on self-exclusion, sharing it with the message, “Relentless in their exploitation. STAY STRONG”.

Most regulated gambling operators in today’s world are keenly aware of the problems of gambling addiction, and the Kindred Group is no exception. Kindred not only has internal processes designed to identify problem gambling trends, but it also participates in GAMSTOP, an independent service that provides self-exclusion.

Additionally, Kindred is dedicated to achieving 0% revenue from problem gambling, even to the point of publishing data on the percentage of revenue it currently gets from users identified as problem gamblers. In the letter, Banbury pointed to these measures to show the goodwill of Kindred and Unibet towards the area.

However, the main thrust of Banbury’s letter came at the top — after an internal investigation into the incident, the operator discovered that the “customer created a new account using a false name and other details that would not match any GAMSTOP registration“.

While it is clear the original tweet is alarming and, if true, would represent a serious breach of ethics for regulated gambling operators, Banbury’s open letter suggests Harris jumped the gun in her inflammatory response.

“If you had instead taken the time to investigate the circumstances in more detail — rather than jumping to conclusions in order to share the tweet — you could have avoided contributing to a false narrative.”

Banbury went on to discuss how social media can sometimes distort facts.

“This type of approach has become symptomatic in the discussion about safer gambling — and specifically in cases such as these on social media, they are often not always as they first seem on a tweet. The direct consequence is that the debate is conducted on the wrong premises — with misleading statements without substance driving the narrative and ultimately helping nobody as we collectively search to find better and more effective ways to reduce problem gambling.”

Banbury went on to talk about Kindred’s industry-leading transparency around problem gambling revenue, pointing to its Journey Towards Zero initiative as proof. He pointed out that its latest data showed only about 3% of revenue came from customers identified as problem gamblers using Kindred’s own DSM5-based Player Safety–Early Detection System (PS-EDS).

According to the letter, Kindred remains committed to the wider goal to reach a point where they get 0% of revenue from problem gambling by 2023. It is a goal that very few — if any — other operators can aspire to, at least with as much public data as Kindred can provide to back it up.

In the end, while the original incident seemed very serious, Banbury’s main point to Harris was to do due diligence and not jump the gun in the future. The tweet she responded to was not quite as it seemed and that reacting so quickly and aggressively in a public forum like Twitter can often lead to embarrassing issues and the spread of potentially harmful misinformation, such as what seems to have happened here.