Kindred Group reports only 3.3% of their revenue in Q3 of 2021 came from harmful gambling and continues to pledge getting the number down to 0% by 2023.

Gambling is often associated with its negative and harmful potential effects, and there is no doubt that some gamblers end up hurting themselves and others with their habits.

Major iGaming companies such as Kindred Group have continually reiterated the significance of battling against harmful gambling and have made real steps in that direction. In Q3 of 2021, Kindred Group has reported that only 3.3% of their overall revenue came from high-risk gamblers.

According to Kindred’s official statements, the company is working hard on making gambling a trusted and safe source of entertainment and remove the negative connotations currently associated with it. To that end, Kindred has been working to create a more sustainable ecosystem, increase transparency, and have and open and fact-based dialogue about the problem.

“We are pleased to see that the percentage of revenue coming from harmful gambling has decreased. Whilst we welcome this decrease, we do understand that we still have to work hard to further decrease this number. In line with our roadmap, our operational teams have worked to implement more proactive customer interactions, and this has resulted in an increase in the use of control tools to help customers stay in control,” comments Henrik Tjärnström, CEO of Kindred Group.

“We have also taken a more cautious approach towards the younger demographic, since this group is at a higher risk financially and is more prone to addiction. Therefore, we have set up tailored approaches to de-risk customers that are between 18-24 and we can already see the benefits from this action,” concludes Tjärnström.

In October 2021, Kindred Group reported that they had received 3.3% of their gross winnings from high-risk gamblers, or harmful gambling. While this number is lower than previous quarters, the company remains dedicated to make that number 0 in
the near future.

According to Kindred officials, the company is looking to get to 0% harmful gambling revenue by 2023. To monitor their progress, Kindred have been publishing data about this parameter of their business since February 2021 and will continue to do so until they can reach the magical number of zero.

In October 2021, Kindred’s Head of Responsible Gambling and Research, Marisa Catania published a peer-reviewed research paper in cooperation with her PhD tutor, Professor Mark Griffiths. The paper examined the gambling disorder using the DSM-5 criteria on real online gamblers and their behaviors.

The paper’s purpose was to be a part of Kindred’s overall approach to problem gambling and their behavioral monitoring system, which allows them to recognize harmful gamblers and help them out before it’s too late.

”To limit harmful gambling, the behavior has to be identified in the first place. Our research provides Kindred with actual examples of the types of behavior engaged in by problem gamblers, which could be used by the player protection team to identify potential markers of harm,” says Professor Mark D Griffiths, Nottingham Trent University.

As Kindred continues its massive growth, their dedication to reducing harmful gambling remains intact and real actions like these being taken by major iGaming companies are certainly a step in the right direction in the battle against gambling addiction. 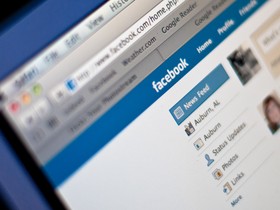 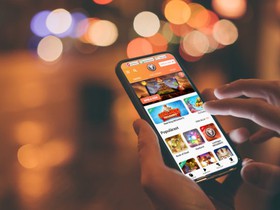 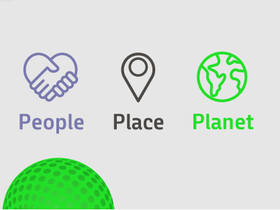 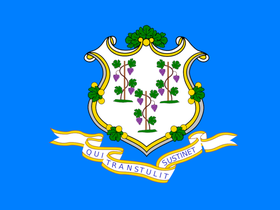