The three-part show follows a couple on the road to recovery. 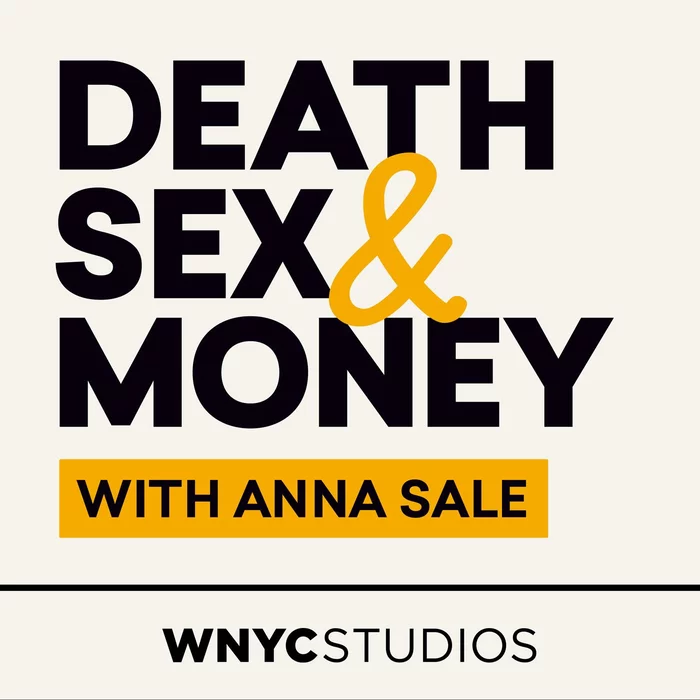 The National Public Radio (NPR) podcast is the US, has just released a three-part series focusing on a couple who’s lives have been turned upside-down through gambling addiction.

The series—Financial Therapy—is part of the popular Death, Sex & Money strand of programs, and features a young couple, Cora and Garrett (not their real names), following their story through Garret’s initial attraction to online gambling, through his descent into addiction, and up to the present day as the couple seek to come to terms with what has happened, and plan their future together.

Throughout the episodes, Cora and Garrett are recorded during three sessions of therapy with clinical social worker, Amanda Clayman, who specializes in helping people address their issues with money.

The first episode sets out the couple’s story, explaining how Garett fell into online gambling, after being laid off during the Covid pandemic. Garret is a recovering alcoholic and left to his own devices for long periods of time, it is not hard to see how someone with an addictive personality might end up getting into trouble with online gambling.

“I was really bored and I have a, I have an alcoholic addictive tendency,” Garrett explains, before gravely admitting, “It really satisfied something in me for a short time. Until it didn’t.”

A Candid Insight into the Healing Process

Episodes two and three continue to follow Cora and Garrett through their therapy sessions as they try to put their lives back together and rebuild trust— shedding light on just how bad things got, and the many profound ways that has affected their relationship.

The exact details of Garret’s gambling addiction remain confidential, but we do learn that after an early win he got caught in losing spiral, eventually ending up $18,000 in debt. His problems get so bad that he attempted suicide.

Fortunately, Cora discovered him in time, though his injuries were so bad that Garret remained in hospital for a week. But recovering from the physical harm was just the beginning when it came to repairing the damage. The emotional harm has taken a lot longer to bounce back from.

An All Too Common Tale

The program points out that Cora and Garret’s situation is far from unique, and how many people have got into trouble, or exacerbated existing problems during the Covid-19 pandemic. While most forms of gambling decreased during lockdown, online gambling rose by 250%.

It also highlights how recent studies have shown that problem gamblers have a particularly high suicide risk. The podcasts provide a stark insight into the havoc that problem gambling can wreak. And while not always an easy listen, they serve as a valuable educational resource.

Ultimately, this is not a doom-mongering diatribe on the perils of gambling addiction—although those dangers are all too evident—but it its wake, there is a positive blueprint for how lives can be repaired afterwards.

The final episode concludes with a summary of Cora and Garrett’s current situation. Garrett is back at work and has abstained completely from alcohol and gambling since November 2020.

The couple have got their initial $18,000 debt down to just $3000 and hope to have it all paid off by September, when they are expecting their first child.