A convicted fraudster is suing BetMGM over an alleged scheme to pay off the player for silence about serious technical issues. 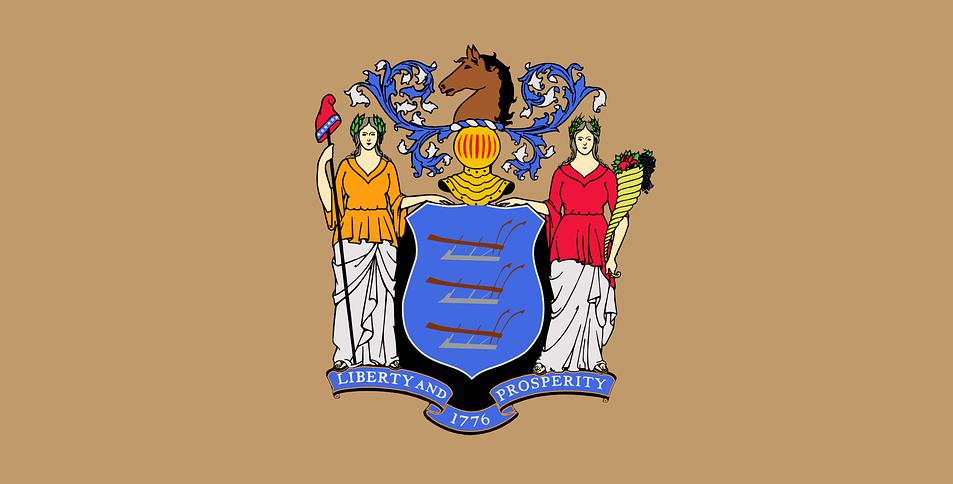 BetMGM is facing possible legal troubles in New Jersey after a suit was filed in late September against MGM Resorts International and some of its affiliates and partners. As reported by the Associated Press, the suit alleges that MGM paid a customer to keep quiet about technical issues that were plaguing his play.

Sam Antar, who has a somewhat checkered past, filed the lawsuit. He has already served prison time for a fraud conviction in 2013 and is facing possible prison time next month. He is also an admitted compulsive gambler who gambled nearly $30 million over nine months.

The suit alleges that Antar was paid $30,000 monthly for his silence. After suffering repeated disconnects while gambling online, Antar filed the lawsuit, claiming the operator used the disconnections to prevent him from winning money in certain spots and then pressuring him not to report the problems to the New Jersey regulator.

There is no dollar value for damages listed in the PR about the lawsuit, but Antar said he lost “easily hundreds of thousands of dollars” due to the technical problems. BetMGM has not yet responded to the claims laid out by Antar, but the suit claims that the money was paid to keep Antar from reporting the disconnects to the New Jersey Division of Gaming Enforcement.

Working with regulators to ensure a fair, safe, and technically available platform is vital to the online gaming experience. Operators who ignore that side of the equation risk loss of revenue and customers from technical problems and serious legal jeopardy from flouting regulations or keeping information from regulators.

The fairness of the online gambling ecosystem depends on the relationship between regulators and operators, and players rely on the transparency of that relationship to guarantee the environment they are playing in. A key pillar in that relationship is the openness of the reporting process, both from the perspective of the operator and the players.

This suit drives to the heart of that principle, as Antar is accusing BetMGM of attempting to subvert his ability to report technical issues to the relevant regulatory body. If the allegations prove true, it would be an enormous breach of ethics by the operator in terms of its relationship with customers and the regulator.

While there are few details available at the moment, the primary allegation in the suit is that Antar was repeatedly disconnected while playing on BetMGM. He alleges the disconnects happened at crucial times that caused him to lose out on winning hands in blackjack.

Antar alleges he was disconnected every 15 minutes, and he added that often when he lost connection to the site, “he had a winning hand that was then wiped out.” Antar’s lawyer, Christopher Gramiccioni, claims Antar lost “easily hundreds of thousands of dollars” from a disconnection rate of nearly 50% over the nine months covered in the suit.

To prevent Antar from reporting the technical issues to the New Jersey Division of Gaming Enforcement, the suit alleges that BetMGM offered him hush money to the tune of $30k per month.

“It’s one thing if you have technical issues intermittently,” Gramiccioni said to AP. “It is quite another when you have them 50 percent of the time. The casino did not take corrective action as required. They kept doubling down and giving him $30,000 a month, feeding him extra money to avoid scrutiny by the regulatory agencies.”

None of the allegations in the suit have been proven, and neither BetMGM nor Borgata Casino has commented on the claims to date. BetMGM’s approach to this suit may be a critical moment in gaming regulation in America, as the allegations strike at the heart of the operator/regulator relationship in the modern, legalized online gambling environment. 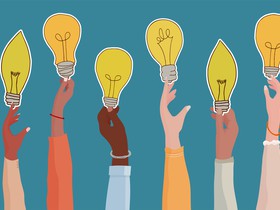 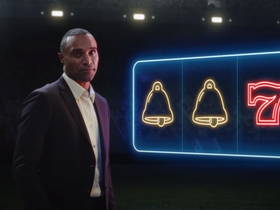 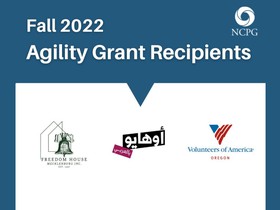 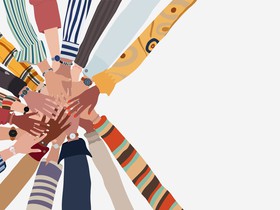