Live! Casino & Hotel Philadelphia also created 1,300 new jobs and gave over $91 million in tax revenue to the state of Pennsylvania all in one year. 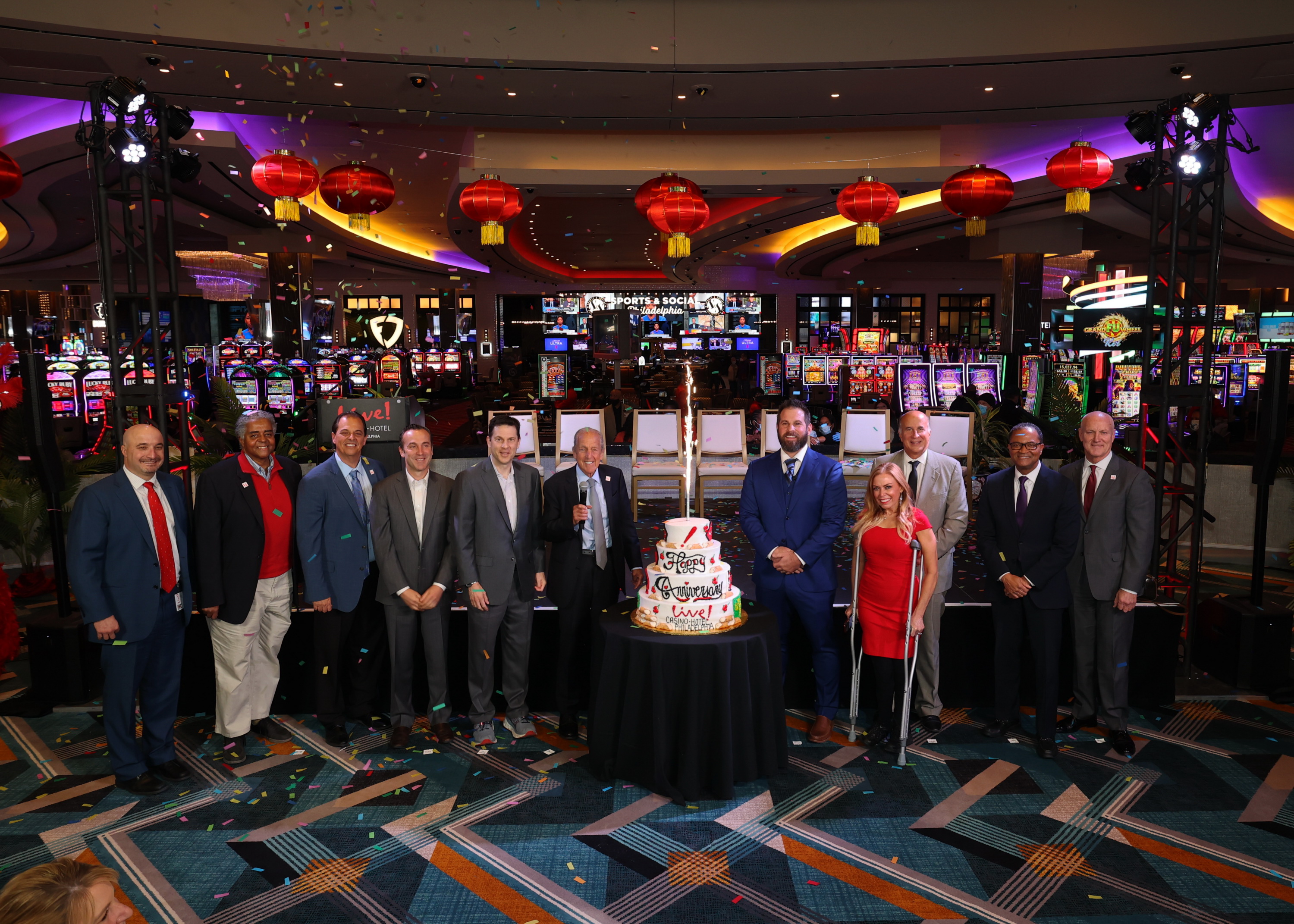 The brick-and-mortar casino Live! Casino & Hotel Philadelphia, owned by The Cordish Companies has announced that, after just one year of operating, it has given back $325 million to the local and state economy and communities in Pennsylvania.

Live! Casino & Hotel Philadelphia opened its doors just a year ago, during a tumultuous time due to the ongoing coronavirus pandemic. However, it needn’t have worried as it quickly won the title of Best Overall Gaming Resort in Pennsylvania by Casino Player Magazine and went on to generate enough revenue that they could give back over a quarter of a million dollars in taxes, wages, and charitable initiatives.

In what is an eye-watering sum, The Cordish Companies broke down how the communities had benefited from the $325 million funds, revealing that:

“We’re so proud of the positive impact that we’ve made on our local communities during our first year in business and thank the City of Philadelphia for their kind recognition,” said David Cordish, Chairman, The Cordish Companies via press release. “We kept our promise to create a world-class destination, which has also proven to be an economic driver for the Greater Philadelphia region.”

“As a family-owned company, we consider the community to be extended members of the Live! family. We’re proud to be able to provide jobs and support local businesses, in addition to contributing directly to the organizations helping to better the lives of those around us,” said Joe Billhimer, Executive Vice President, Cordish Gaming Group. “We look forward to continuing this support during year two, and beyond.”

Due to the positive impact that the casino has made on the city of Philadelphia and its residents, City Representative Sheila Hess presented the company with a proclamation: stating that February 11 would be known as LIVE! DAY to celebrate the official anniversary of the casino opening its doors to Pennsylvanians. 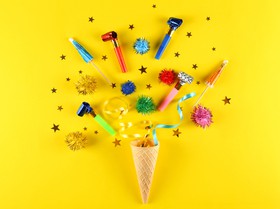 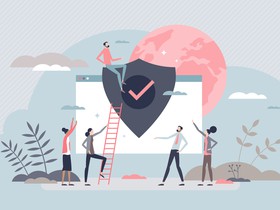 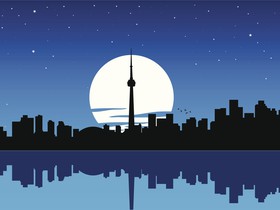