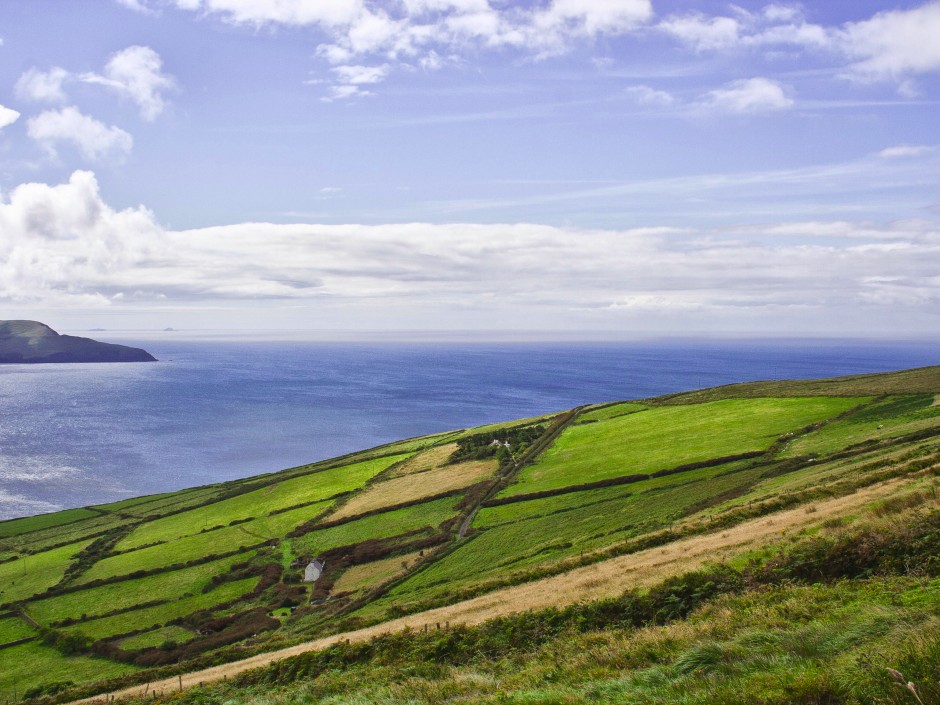 As reported by Independent.ie, English bookmaker William Hill is courting controversy with a move away from the Irish Bookmakers Association (IBA). The IBA recently introduced a new Safer Gambling Code that looks to ban television ads and the use of credit cards for betting establishments, but William Hill is resisting that call.

British bookie William Hill is in some hot water in Ireland after rejecting membership in the IBA and adoption of their new Safer Gambling Code. The Code was established to reign in some of the more obvious abuses of the industry and includes calls to ban television advertising for betting houses, as well as a ban on using credit cards to fund gambling activity.

The move is raising eyebrows in the Irish gaming community, especially after rival Paddy Power, run by Flutter Entertainment, has been making conciliatory moves and joined the industry group. The IBA’s mission is to improve industry behavior before expected changes to government regulations in Ireland, and many see William Hill’s rejection undermining the efforts to reform the industry.

For its part, William Hill doesn’t see the decision as a rejection of the IBA, but more of an issue of regulatory jurisdiction. A spokesperson for the bookie said it couldn’t accept the new code because it isn’t a member of the IBA. “William Hill cannot become a member of the Irish Bookmakers Association due to the body only representing retail operators in Ireland,” the spokesperson noted.

The IBA pointed to “significant Government developments” forthcoming and said it is trying to massage the industry into better shape in advance of any new regulations that might be coming up. The chairperson for the IBA, Sharon Byrne, noted that all other betting companies, whether they have physical storefronts or just an online presence on the Emerald Isle, have signed up to the code.

She went on to note that the IBA isn’t a legislative or regulatory body, and as such can’t force adoption of its recommendations. But as an industry steering group, she notes the IBA’s focus is on encouraging “best practices from our members when it comes to customer protection, anti-money laundering, GDPR, and other matters.”

William Hill seems to be taking a different line. The operator claims that, since the group only represents retail operators in Ireland, it is not eligible for membership in an Irish industry group. They are quick to note that does not mean they are opposed to complying with requirements, however.

“We look forward to an evidence-led review of the Gambling Act by the Irish Government, and we will, of course, abide by all of the updated regulations in the new state legislation.” That leaves William Hill on the position of standing aside from the Irish industry group, but fully supportive of the upcoming regulatory review.

One of the core principles for the IBA is the idea that the industry should lead by example in the gambling space. That is the focus of the latest Safer Gambling Code with its calls to end television advertising and funding gambling accounts with credit cards.

IBA Chairperson Byrne noted, “I cannot force people through legislative measures but by recommending codes of practice we experience an enormous amount of involvement and adoption from our members.” The IBA sees the code as a vital way for the industry to lead by example.

Specifically, the new code targets two areas of concern, TV advertising and credit. In the case of TV advertising, the code proposes a ban on all TV ads for betting operations but specifically targets “Whistle-to-Whistle” ads that are broadcast as events are running that may encourage people to get into the betting action of the game they are watching.

Additionally, the group sees a problem with players using credit to fund their gambling activities. As such, one of the recommendations in the Safer Gambling Code is to ban the use of credit cards across the betting landscape in Ireland.

William Hill may want to pay attention to the conduct of its competitors in the space. Rival Paddy Power, run by Flutter Ent, is part of the IBA and has recently been quite conciliatory in its moves in both Ireland and the United Kingdom.

The company recently expressed significant embarrassment over an incident involving Amarjeet Singh Dhir and Tony Parente in which Paddy Power admitted it should have recognized problematic patterns in Parente’s gambling. Additionally, the Independent.ie article pointed to a recent settlement in the case of Tony O’Reilly, who siphoned money from his employer An Post to feed his gambling habits.

That leaves William Hill on its own in rejecting the IBA’s overtures, but its worth repeating that from William Hill’s perspective, it is not rejecting regulation or oversight, but is instead not taking part in the new code because it does not see itself as operating in the Irish space the IBA represents. It is clear that the IBA takes a different view of that, so how this plays out in the n*ear future could have impacts on the Irish gaming market.*