The addition of the Scientific Games enhanced partnership program will create further funding for educational programs in the state. 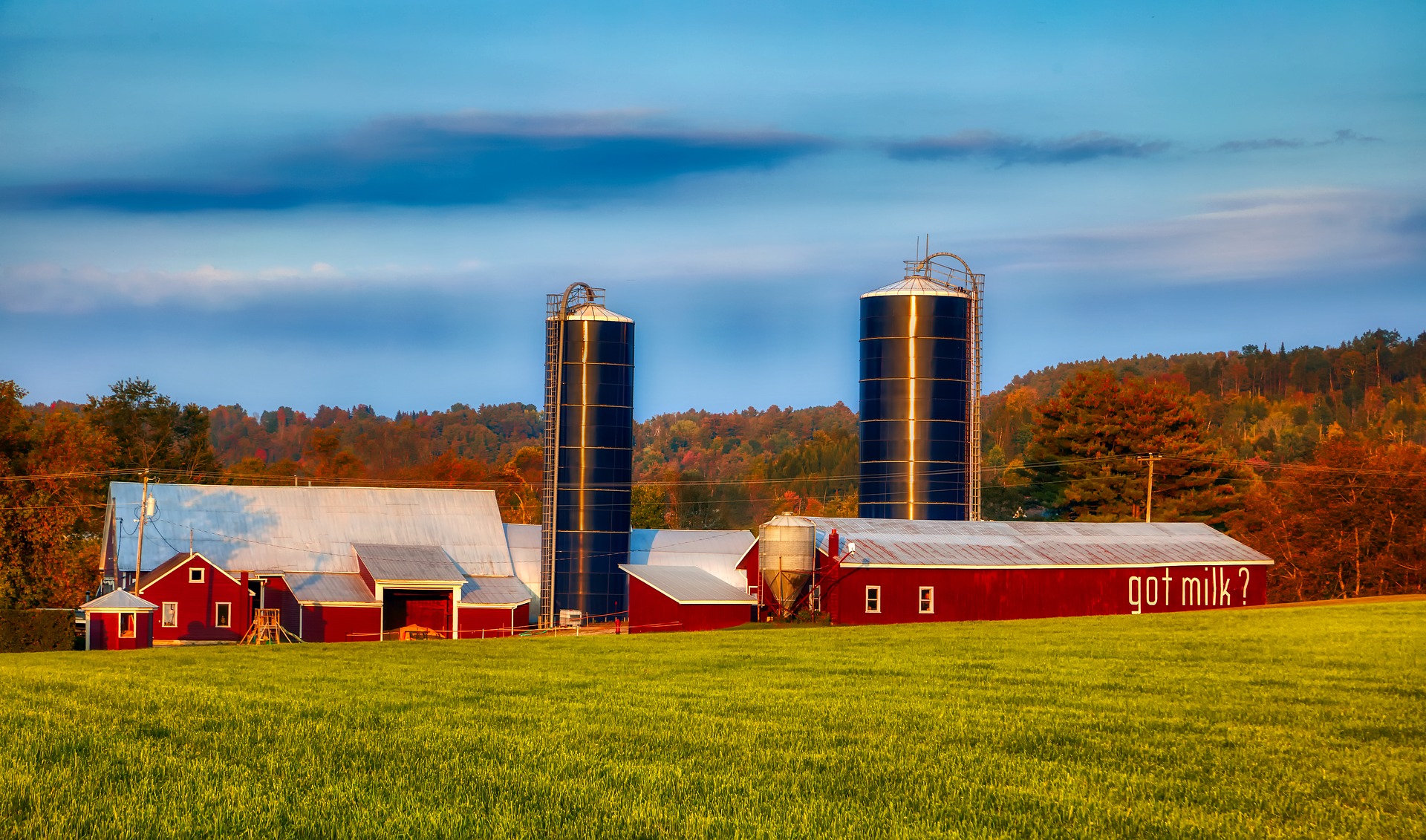 The New Hampshire Lottery and Scientific Games Corporation have extended their partnership for another six years as announced in a press release on June 8, 2021. It contains a wide array of services offered to the first modern U.S. state lottery.

As part of the agreement, the Scientific Games Enhanced Partnership (SGEP) program will be added to create funding for educational programs in the state of New Hampshire.

The partnership between both brands dates back several decades. Back in 1975, the first lottery instant “scratch” game in America produced by Scientific Game was launched in the Granite State. As a result, an instant game product portfolio emerged that generated nearly $300 million in retail sales in 2020.

That puts the New Hampshire Lottery among the top-performing lotteries all over the world.

Approximately 65% of the lottery revenues are gained through instant games, in which Scientific Games plays a pivotal role as the creator. During the fiscal year 2020, 105 instant games were offered. They contributed more than $272.2 million in revenue.

“Scientific Games’ track record of developing our instant game category to benefit students in New Hampshire speaks for itself. Critical to supporting our mission, this contract extension evolves our instant games relationship to a full category management partnership with technologies and services that will ensure our retailers have an optimal portfolio of games players want to purchase,” Charlie McIntyre, New Hampshire Lottery Executive Director, said in the press release.

Since its inception in 1964, the lottery has contributed more than $2 billion to educational efforts in the state. A portion of the profits has been reserved for state education funding. Approximately 25 cents of each dollar spent on Lottery tickets goes back to the state as an aid to educational programs, services, and initiatives according to the official New Hampshire Lottery website.

According to the latest fiscal report of the lottery which ended on June 30, 2020, more than $103 million were distributed to the state’s Education Trust Fund.

“The state’s decision to extend and enhance our contract with Scientific Games for six years is in the best interest of driving maximum profits for public education in New Hampshire, “McIntyre added.

The Scientific Games Corporation is among the world leaders in entertainment for dynamic games, systems, and services for casinos, lottery, social gaming, online gaming, and sports betting. They have partnered up with more than 150 lotteries around the globe, including nearly every North American lottery.

Scientific Games is responsible for the instant game design and portfolio management services, as well as technology-driven analytics and insights, game manufacturing, and advanced logistics, among other things. They are also in charge of the distribution and services for more than 1,250 retailers throughout the entire state. As part of the contract extension, the sales force performance management software gem|Intelligence® will be provided as well.

By continuing the partnership for another six years, the lottery will thrive further and be able to contribute funds for statewide education programs going forward. This is vital in the small US state, which heavily relies upon funding by the lottery.

Only Washington D.C has had a lower state contribution to public education than the Granite State.